Last night we had a friend over for dinner and I made meatloaf (see new edit!). I optimistically bought a herb focaccia, but there was a lot of food and we barely made a dent in it. By today I could tell it was already getting stale, so when I was eating some chocolate bread pudding at brunch and Elliott asked if I could make this at home, inspiration struck!

This recipe is modified from this one from Smitten Kitchen. I actually think her corn and scallion one sounds delicious, but I was mostly trying to use up vegetables I had on hand. Suffice it to say, the vegetables are very flexible, so feel free to put in whatever you like. I probably added about 1.5 cups of cooked veggies to my mix to give you an idea if you want to make substitutions. 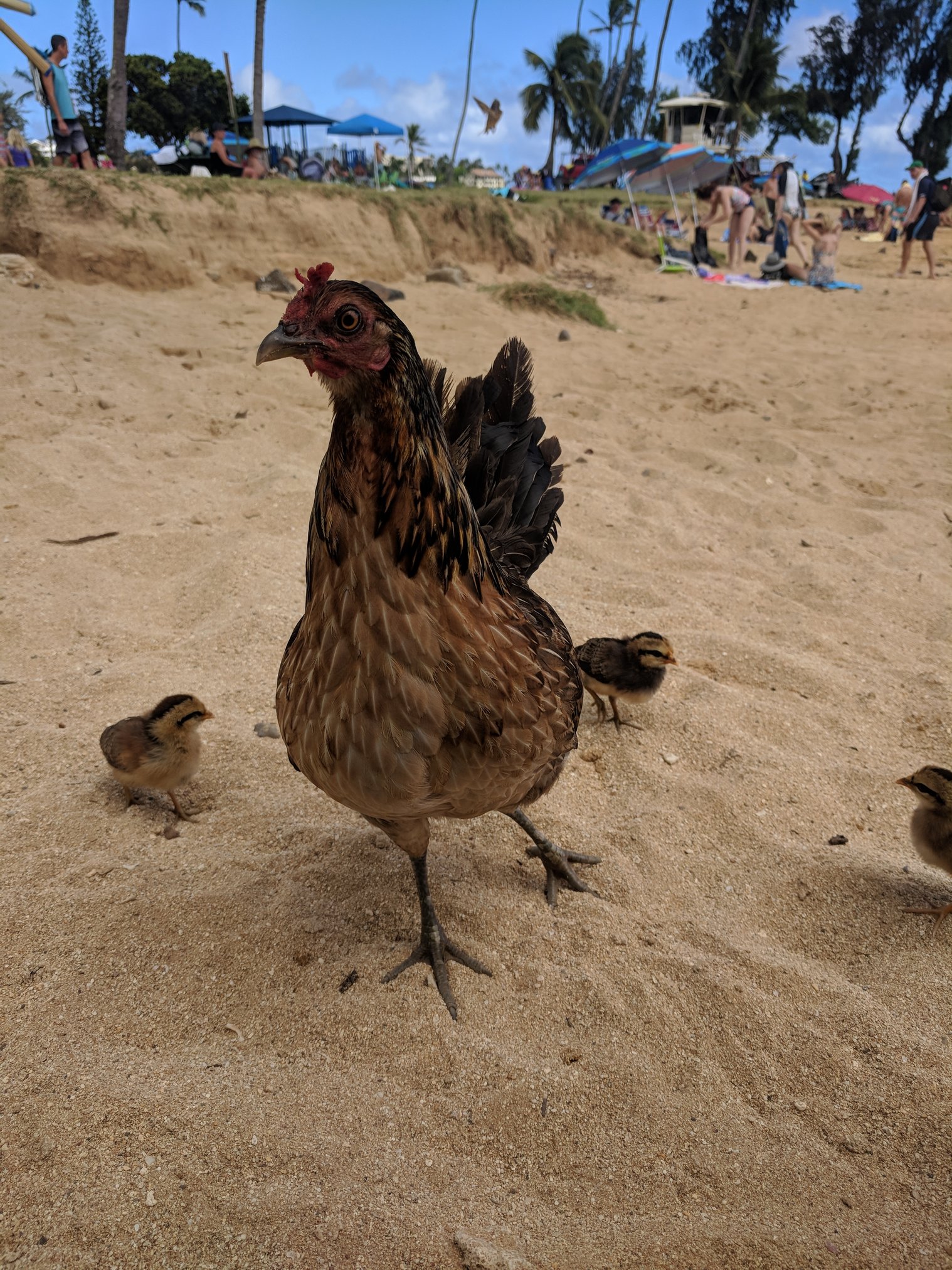 The other major change I made is the original recipe says to chill the mix for at least eight hours. I started cooking this after an 11.5 mile training run and when I got to that part, hunger got the best of me, so there was no chilling. I think it turned out great without that step, but feel free to let it sit if you want. I squished the mix together a bit with my hands to simulate the additional soaking in I think you get from resting before baking, but who knows if that mattered. The conclusion is that both Elliott and I had two servings, so I think this is a winner. 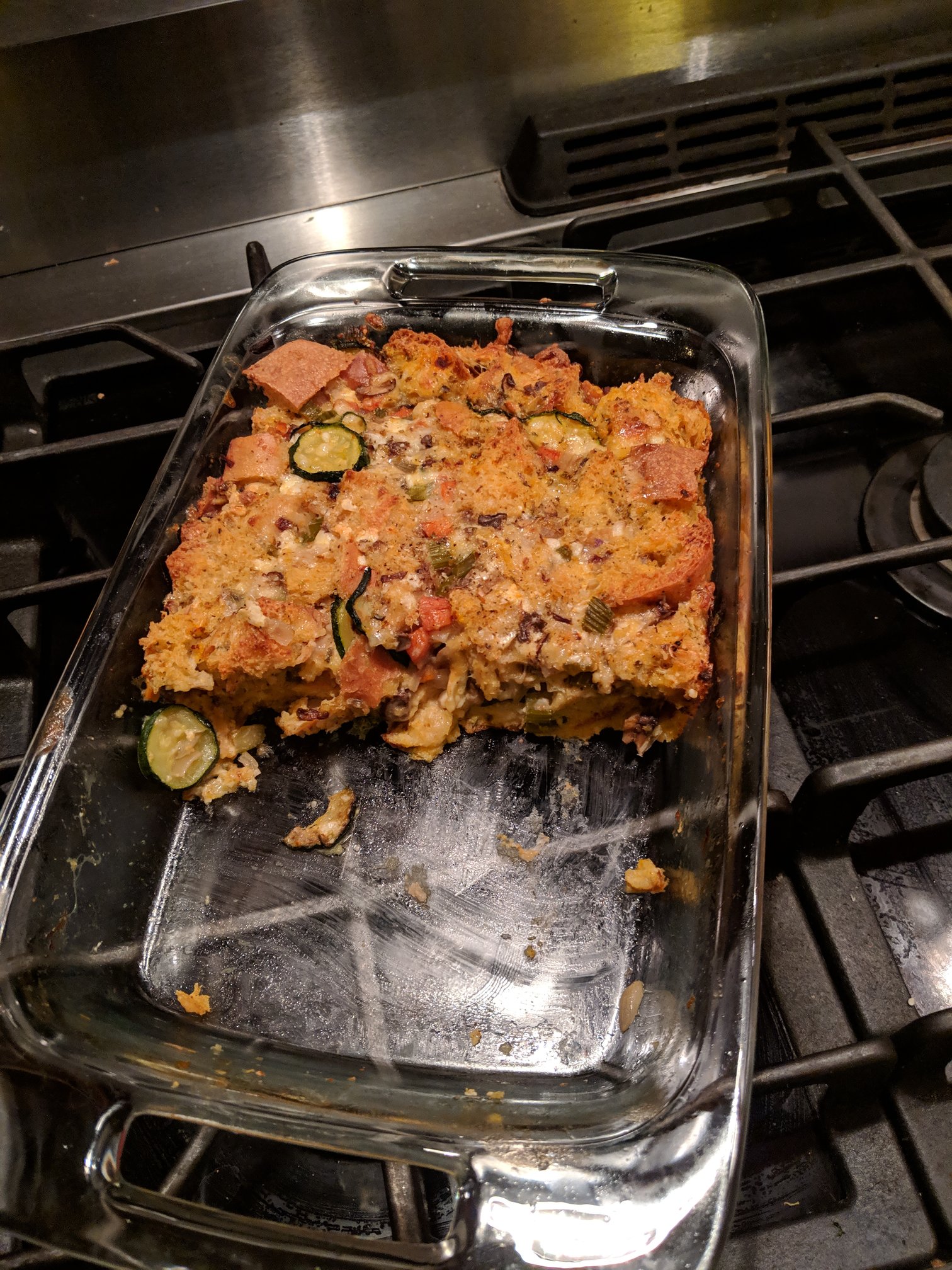 2) Heat half the oil in a medium saucepan. Dice onion, add to the pan, and cook until softened ~3 min.

3) Cut up celery, carrot, and mushrooms into small pieces and cook for an additional 5 minutes. Scrape veggie mix into a large mixing bowl.

4) Heat other half of oil in the now empty pan and add thinly sliced zucchini. Cook until zucchini are slightly browned, about 5 min. Add to the bowl with the other veggies.

6) Grate cheese and add to the bowl. Mix well and pour into greased pan.

7) Beat mayonnaise and eggs in a medium bowl until smooth. Add in pepper, paprika, oregano, and garlic salt and mix until homogeneous. Add milk, stir and pour evenly over bread mixture.

8) Give the bread mixture a little pat with your hands to make sure it's all moistened and then put in the oven uncovered and bake for 45 minutes.

9) Let stand for ~5 minutes before serving and enjoy!

Hi and welcome to Where's the Granola - a website dedicated to cooking, circuits, and whatever else I'm interested…

Baked ziti is delicious, but definitely falls into the category of not that healthy. I decided I wanted to…